To the Kwakwaka'wakw, Wak'es (wah-kess), or Frog, is a supernatural being that can live on land and in water. It is a messenger between the Sea and the Land and it is revered for its ability to adapt to different environments, its communication skills, and magical singing powers.
In this design, the copper colour is representative of the copper shield, a symbol of wealth and power, which is also associated with Frog.

This limited edition silk screen print titled "Wak'es" by Francis Dick was hand produced by the screen printing process. It is the only limited edition printing of this design. The artist has inspected and signed each copy in the edition. All trial copies of this edition have been destroyed and the printing stencils obliterated. 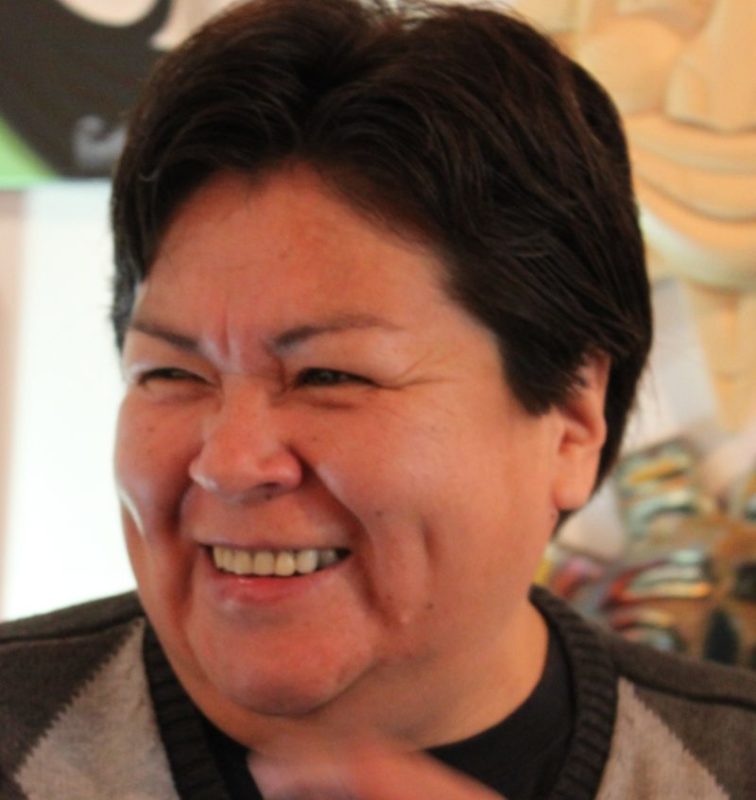